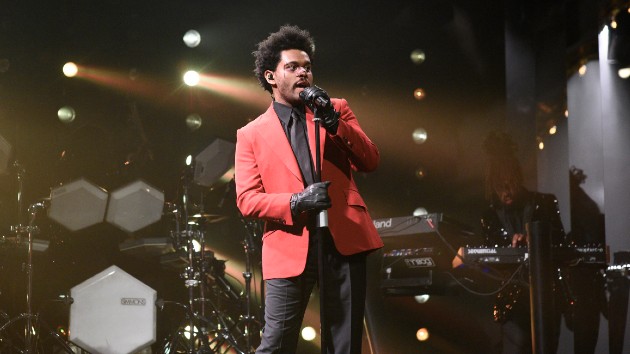 Will Heath/NBC/NBCU Photo Bank via Getty ImagesDespite having perhaps one of the best years in his career, The Weeknd was snubbed at the Grammy nominations this year.

Further solidifying his mega successful year, The Weeknd was announced as the next Super Bowl halftime show performer earlier this month. These career highs put him on most Grammy prediction lists, but Tuesday’s nominations left him out of every single category. 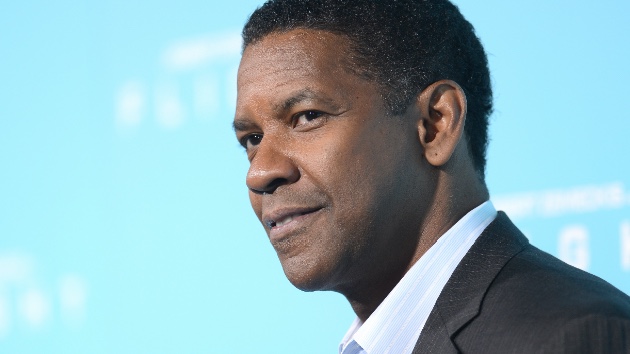 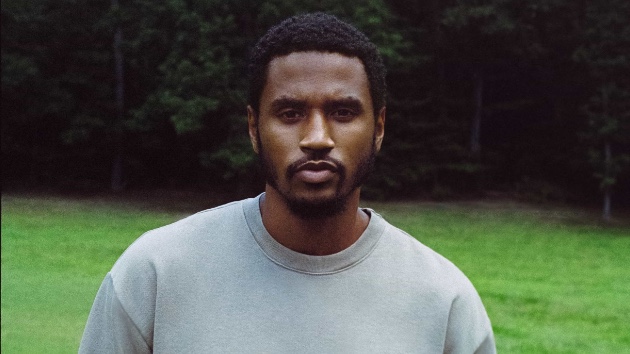 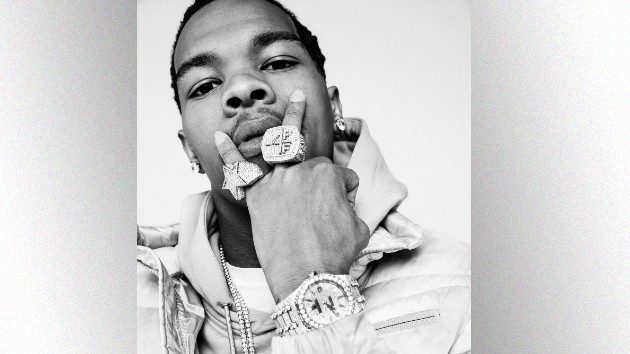 Coinbase To Issue A New Crypto Tax Form For 2020