Tim Allen will reprise his role from The Santa Clause movies in a limited series for Disney+.

This time around, the Toy Story and Home Improvement vet will portray Calvin as he’s nearing retirement age as the Man with the Bag, with a family seeking a normal life.

“With a lot of elves, children, and family to please, Scott sets out to find a suitable replacement Santa while preparing his family for a new adventure in a life south of the pole,” the announcement teases.

The Disney+ series will re-team Allen with his Last Man Standing producer, executive producer and showrunner Kevin Hench. Jack Burditt, who backed Emmy winners like Frasier and 30 Rock, and the Emmy-nominated hit The Unbreakable Kimmy Schmidt, is also producing. 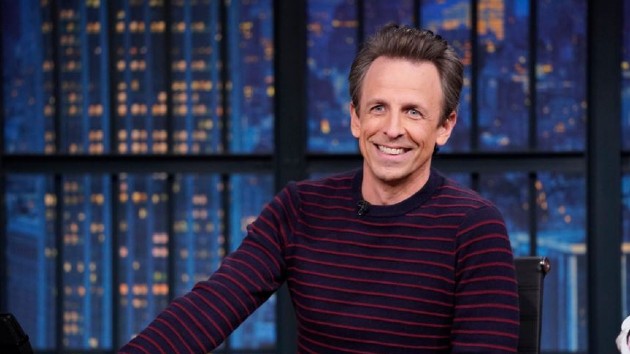 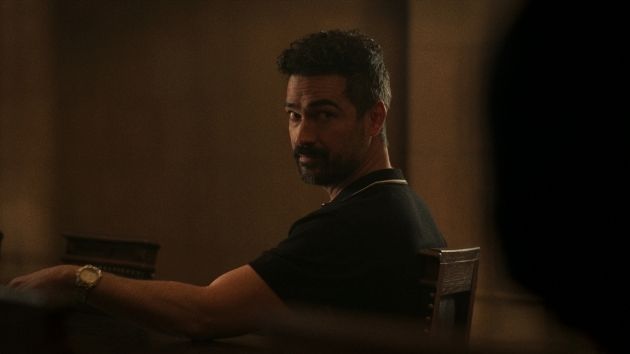 Sam Raimi had “so much fun” watching ‘Spider-Man: No Way Home’ 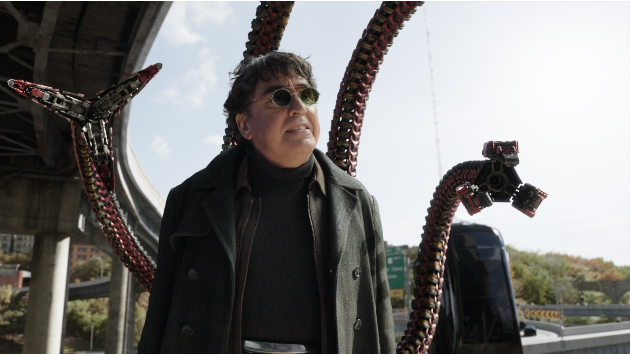 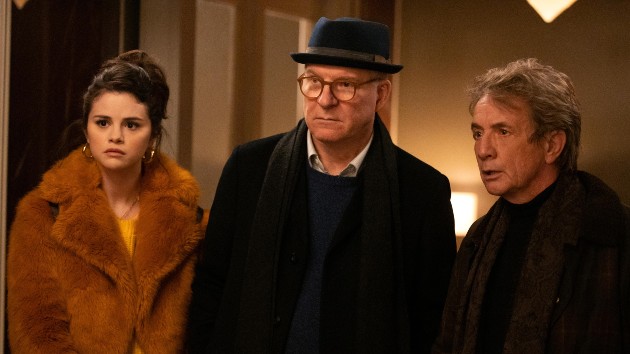 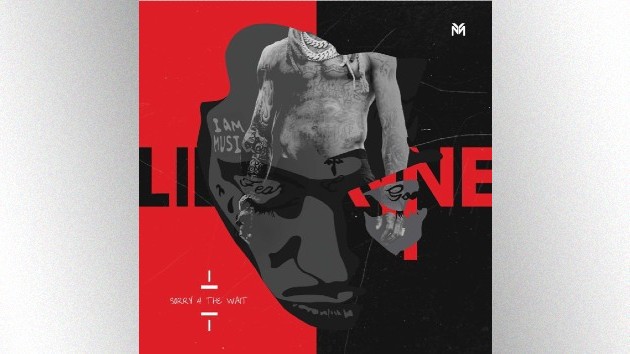