The cast of Lena Waithe‘s BET comedy Twenties is dishing on the some of the “drama” their characters will face during the second season of their hit series.

Jojo Gibbs, who plays Hattie, an aspiring screenwriter in love with her former boss, tells WFXA the new season is all about “tough lessons” for her character.

“Hattie will definitely learn…a good lesson in managing your expectations in love,” Gibbs says. “In terms of what the person that you’re with…can offer for you truthfully.”

At the end of season one, fans saw Gibbs’ Hattie finally getting a chance at love with her former boss, Ida B. Gibbs says that although they connected physically, they are still “in two very different places in their lives… careers, [and] finances.”

“So I think this season we’ll see Hattie making some tough decisions and having to lead with her head and not with her heart, or any other places on her body,” she laughs.

The same can be said of Gabrielle Graham‘s character, Nia, an aspiring actor who lands her first major role. Graham says that while her character has accomplished her Hollywood dream of acting “there’s still a battle” to be seen as relevant on social media.

“So you’ll see her…. struggling with that…,” she explains. “And then there’s a big lesson in humility for her. There’s a number of things that happen throughout the this season that kind of bursts her bubble…”

“When…issues…with her love life, become issues at her job,” she teases. “She’ll face a huge challenge when those worlds…collide because she’s struggling… in both areas.” 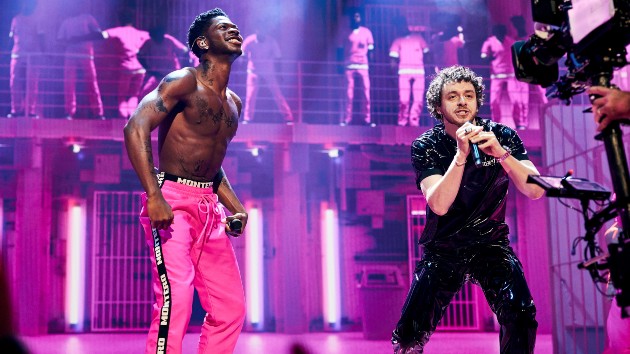 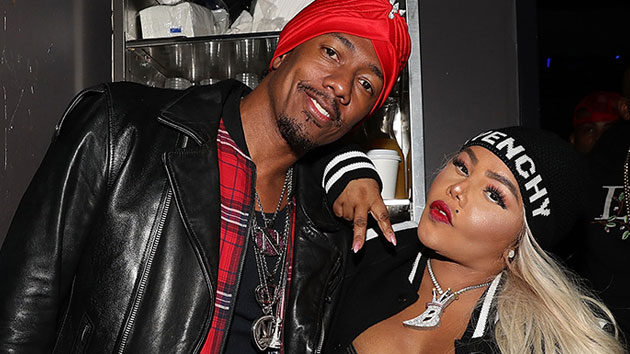 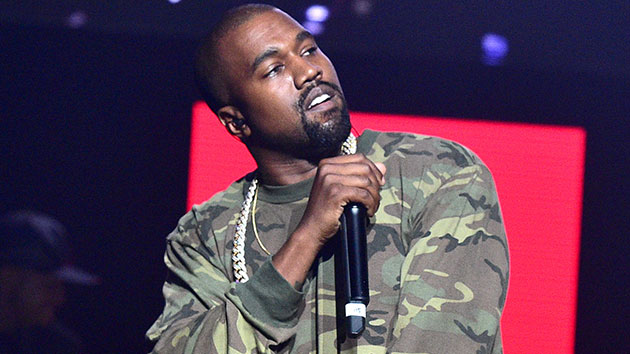 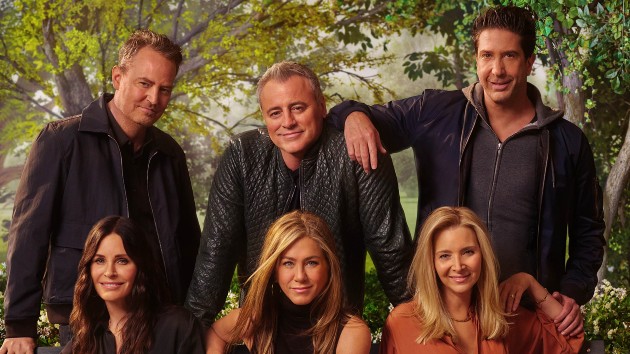 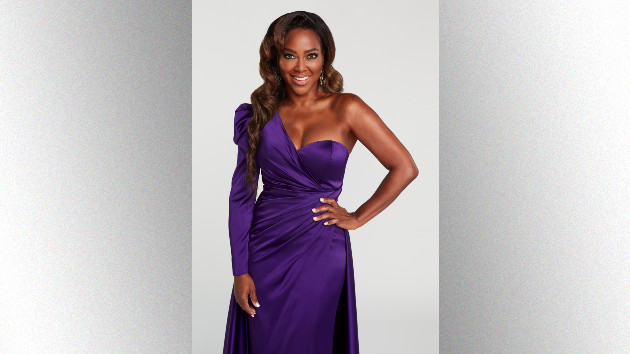