ABC/Image Group LATyra Banks has had a moment of reflection during COVID-19 after old clips of America’s Next Top Model resurfaced online last week.

The pandemic has millions at home scouring old shows, such as the popular TV modeling competition Banks created in 2003.  Fans on social media began criticizing the 46-year-old model and TV personality for her past critiques of the aspiring models on the show, such as season six’s Danielle Evans.

Banks and fellow judges pressured the aspiring model into closing the gap in her front teeth, insisting she would never have a Cover Girl contract otherwise. “It’s not marketable,” Tyra said in the clip from 2006. Evans won the competition after closing her gap a little.

Proud gap-toothed Slick Woods, who also models for Rihanna‘s Savage X Fenty and walks runways across the world, was among those taken aback, sharing the video clip on Instagram last week, outraged that Banks and judge Miss Jay Alexander would talk to Evans that way.

Sending love and virtual hugs, Banks acknowledged on Twitter the “insensitivity” of some of the show’s past moments Friday. “[I’ve] been seeing the posts about the insensitivity of some past ANTM moments and I agree with you,” she tweeted. “Looking back, those were some really off choices.”

Evans herself, now a 34-year-old model and entrepreneur, addressed the issue Thursday, before Tyra’s response, issuing a motivational message to any of today’s generation who may have been disheartened by Banks’ words.

“You’re beautiful, and I’m not talking about a physical feature,” Evans said on Instagram. “It doesn’t matter if you have a gap, stacked teeth, straight teeth, it matters not.

“It doesn’t matter if you’re black, brown, white, indifferent, other, it doesn’t matter,” Evans continued. “What makes you beautiful is in here,” meaning inside. 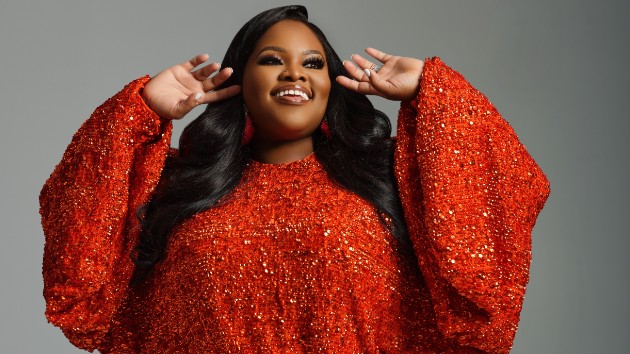 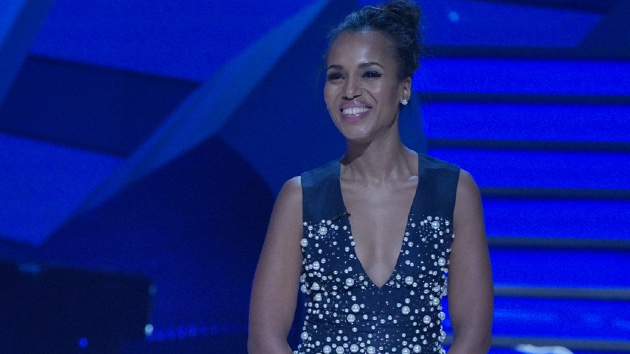 On her “Say So”: Nicki Minaj has Doja Cat to thank for her first-ever #1 hit – Music News