Usher explains why he refuses to do a ‘Verzuz’ battle

Chris Brown would love to face off against Usher on Verzuz, but the “Nice & Slow” singer says the battle will not happen.

“I think if you ever came to my show, you would understand that I don’t even think a Verzuz could handle all of the songs that I have, to be honest,” Usher commented on the People Every Day podcast. “It’s like, I could do it by myself. But I don’t wanna do that. That’s not the purpose of Verzuz, me versus me.”

The eight-time Grammy winner boasts that no one could compete with his music.

“I’m a different animal. I’m cut from a way different cloth,” Usher continues. “When you put those songs on, I’m telling you, I don’t think anybody in the world would want smoke with them songs.”

Fans can hear songs from his 29-year career at his Las Vegas residency at Park MGM, which is continuing this year until October 29. Last week, Usher added 25 new dates, beginning March 3, 2023, and running through July 15, 2023.

The veteran entertainer loves performing in Vegas, except for the weather.

“It’s hot as hell out here, that’s the one thing that I’ve had to get used to, it’s extremely dry,” Usher adds. “But I do, I do indulge and have fun in Sin City. OK. Not too much. Because I still have the obligation of making sure that I show up and enjoy myself onstage.” 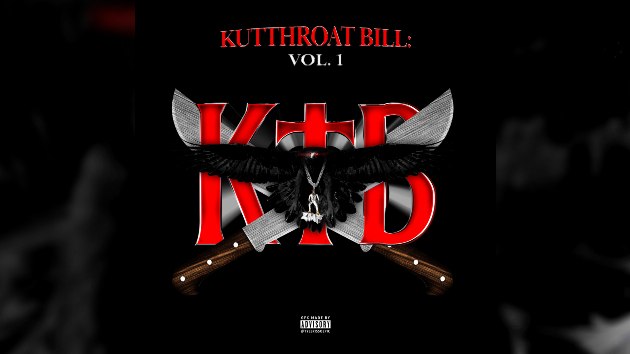 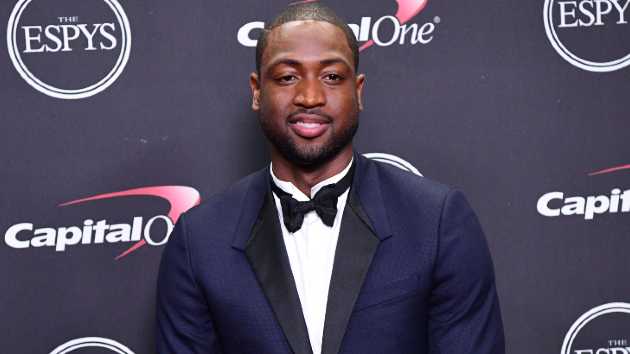 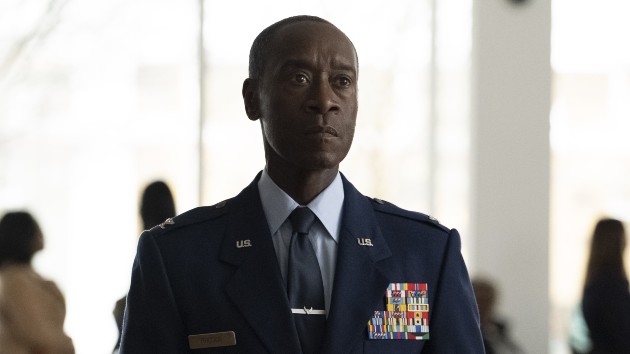 Remy Ma returns for VH1’s ‘My True Crime Story’ season 2, loves all the “twists and turns” 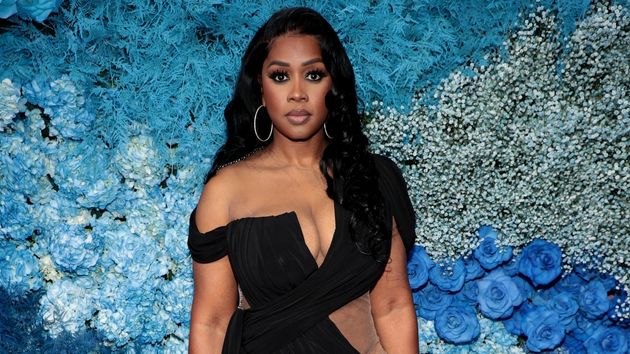 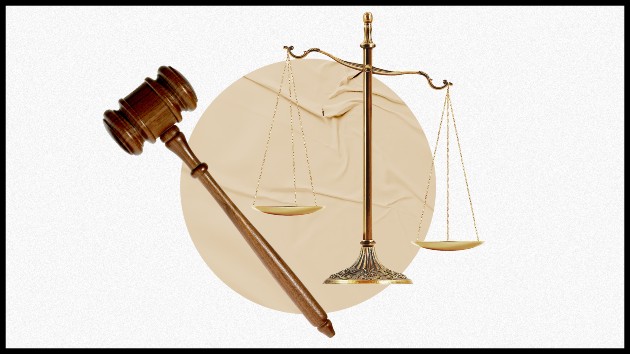