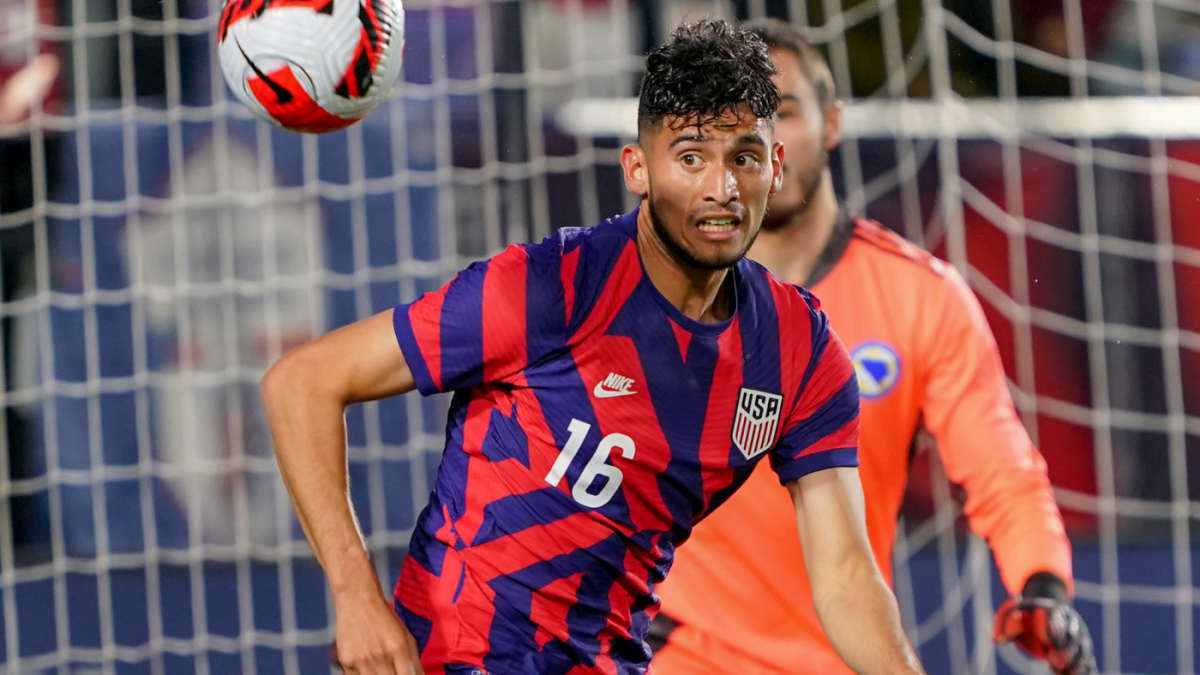 The United States men’s national team hope to get back into first place in Concacaf’s World Cup qualifying, and they have a chance to do that on Thursday when they host seventh-place El Salvador on Matchday 9. The Americans are 4-3-1 and just a point behind Canada but have just a one-point leave over fourth place, which sees the final occupant go to a playoff for a spot at the 2022 World Cup. Gregg Berhalter’s team is expected to take all three points from La Selecta, and if the U.S. can, they’ll be sitting even prettier heading into Sunday’s clash against Canada (available on Paramount+).

Here’s are storylines, how you can watch Thursday’s match and more:

How to watch and odds

USMNT: The Americans will be without some key pieces, but the main contributors who’ve played consistently in Europe are ready to go. Gregg Berhalter will have to make a change in goal with Matt Turner set to get the nod over Zack Steffen as the Manchester City goalkeeper deals with back stiffness. There is also no Gio Reyna, with the Dortmund man not being named to the team as he’s been out since September. Sources tell CBS Sports that Reyna will return to the field immediately after the international break. Otherwise, the big names are there like Ricardo Pepi, Christian Pulisic and Weston McKennie — and each are expected to start.

El Salvador: Former USMNT player Hugo Perez is the coach of El Salvador, and his team is boosted by the return of Nelson Bonilla. He hasn’t played with the national team since 2019 but has been in good form with Thai club Port with 12 goals in 32 games. Seattle Sounders talent Alex Roldan, the brother of USMNT midfielder Cristian Roldan, is also back with the team after an impressive start to his career with the national team last year.

El Salvador are averaging just 0.5 goals per game, and that means trouble against a USA team that wants the ball. Expect the talent in attack to be clearly to the American’s advantage early on and for it not to be too close in the end. Pick: USMNT 3, El Salvador 0 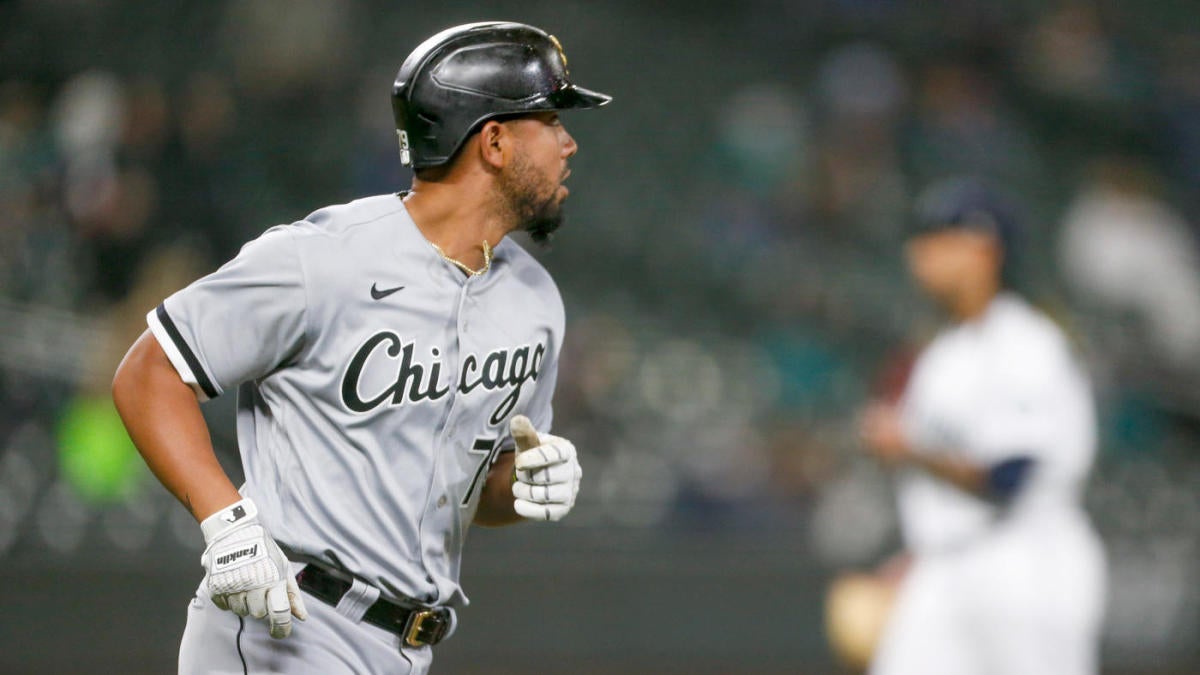 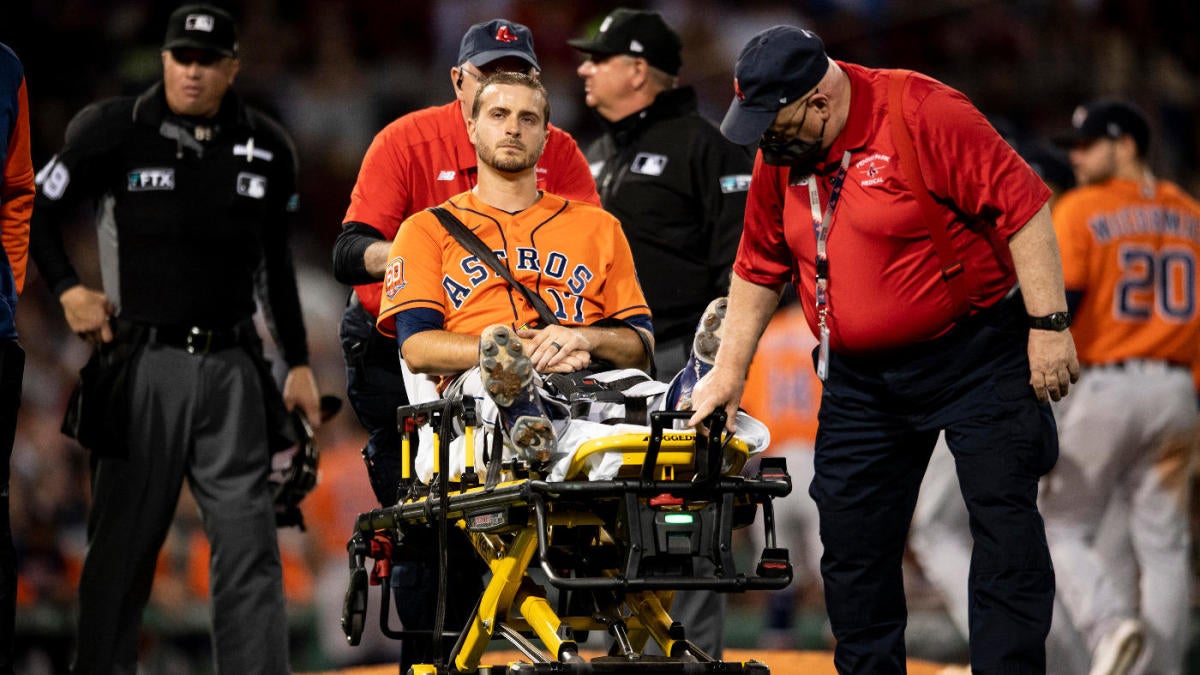 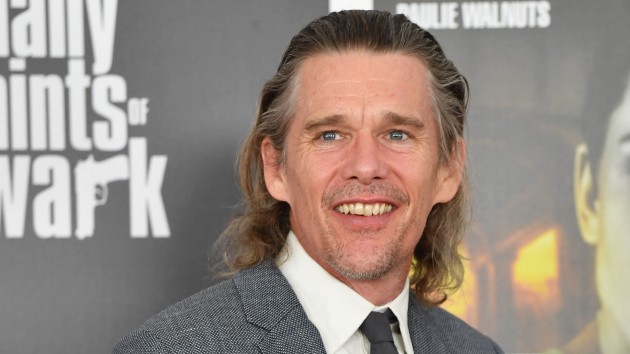 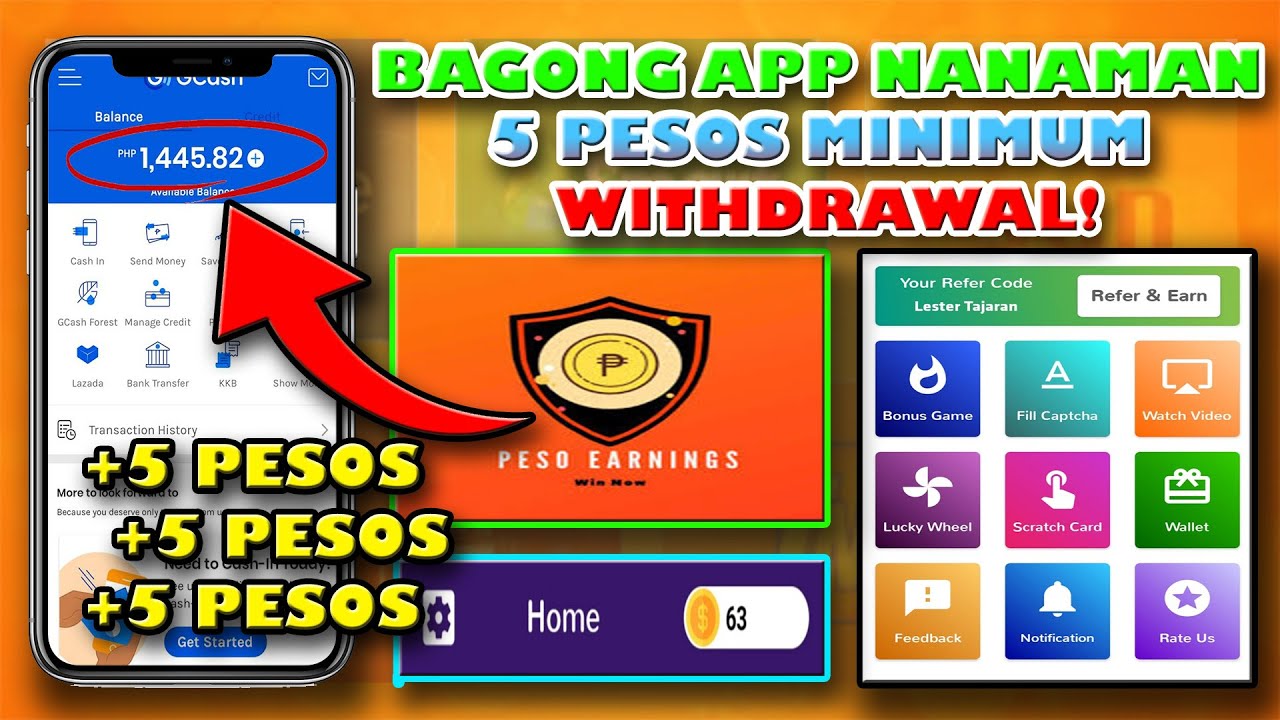