The storm first hits the Midwest Friday night into Saturday. Roads will be dangerous in southern Minnesota and Iowa, where up to 10 inches of snow and gusty winds could cause whiteout conditions. The Midwest could see 6 to 12 inches of snow in some areas.

Saturday night into Sunday, the snow turns to Mississippi, Alabama, Georgia, Tennessee and the Carolinas.

Three to 6 inches of snow is possible in parts of the South, with 6 to 18 inches possible in the mountains of Tennessee, North Carolina, Virginia and West Virginia. This storm has the potential to give Atlanta its first measurable snow in four years.

“This storm will bring significant impacts from snow, sleet and freezing rain in different parts of the state, with likely power outages and travel disruptions,” Cooper warned.

The storm will reach the mid-Atlantic later in the day on Sunday and may bring snow and a wintry mix to Washington, D.C., by Sunday evening. The Virginia, Delaware and New Jersey coastline will see rain and possibly strong winds.

For Monday morning, forecast models are showing heavy snow for the interior Northeast and light snow followed by rain for the major cities along the coast, like Boston, New York City and Philadelphia. But it is possible the storm shifts east, dropping heavy snow on the Interstate 95 corridor.

One to 3 inches of snow is possible for D.C., Philadelphia, New York City and Boston before it’s quickly washed away by Monday’s rain. Six to 18 inches of snow is forecast for the interior Northeast and New England.

Saturday morning the wind chill — what temperature it feels like — will be 2 degrees in New York, minus 12 in Boston and minus 28 in Burlington, Vermont.

Russia maybe ‘not serious’ about diplomacy on Ukraine but ball in its court: Blinken 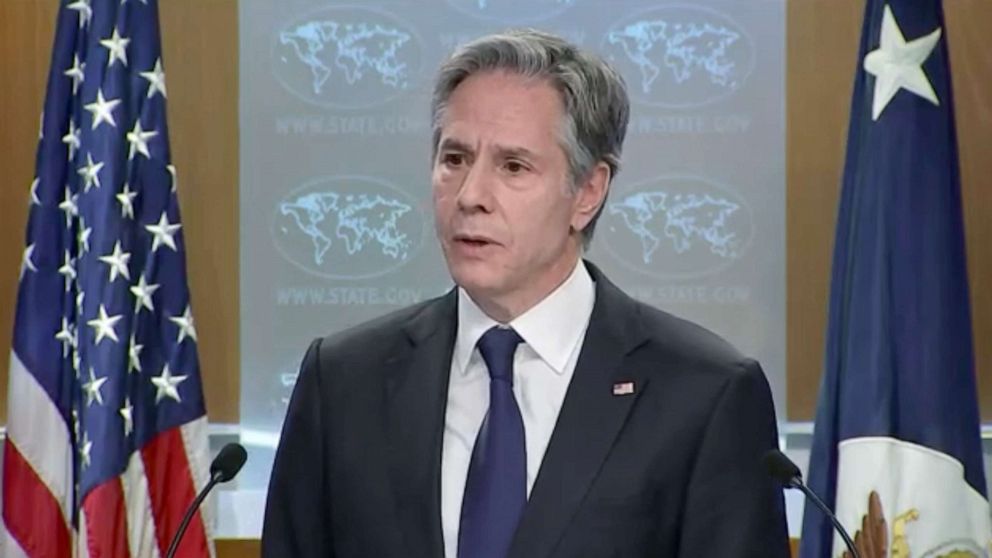 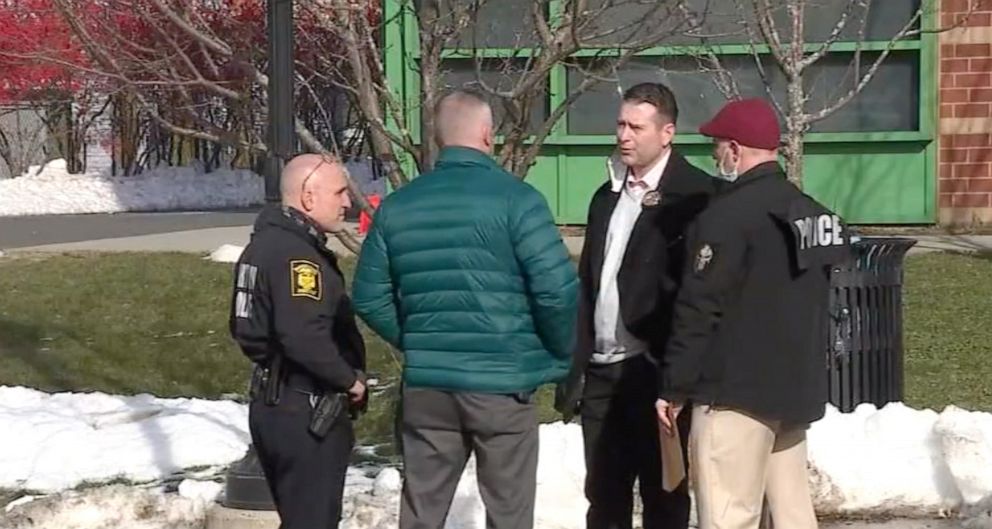 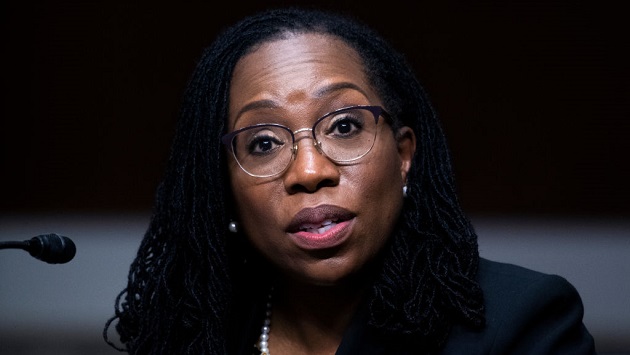 GOP candidates focus on school board controversies to bolster campaigns 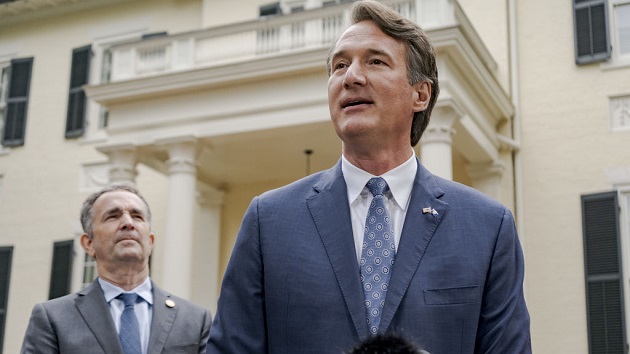 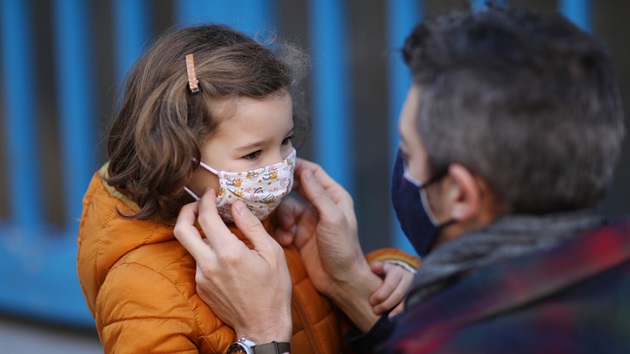