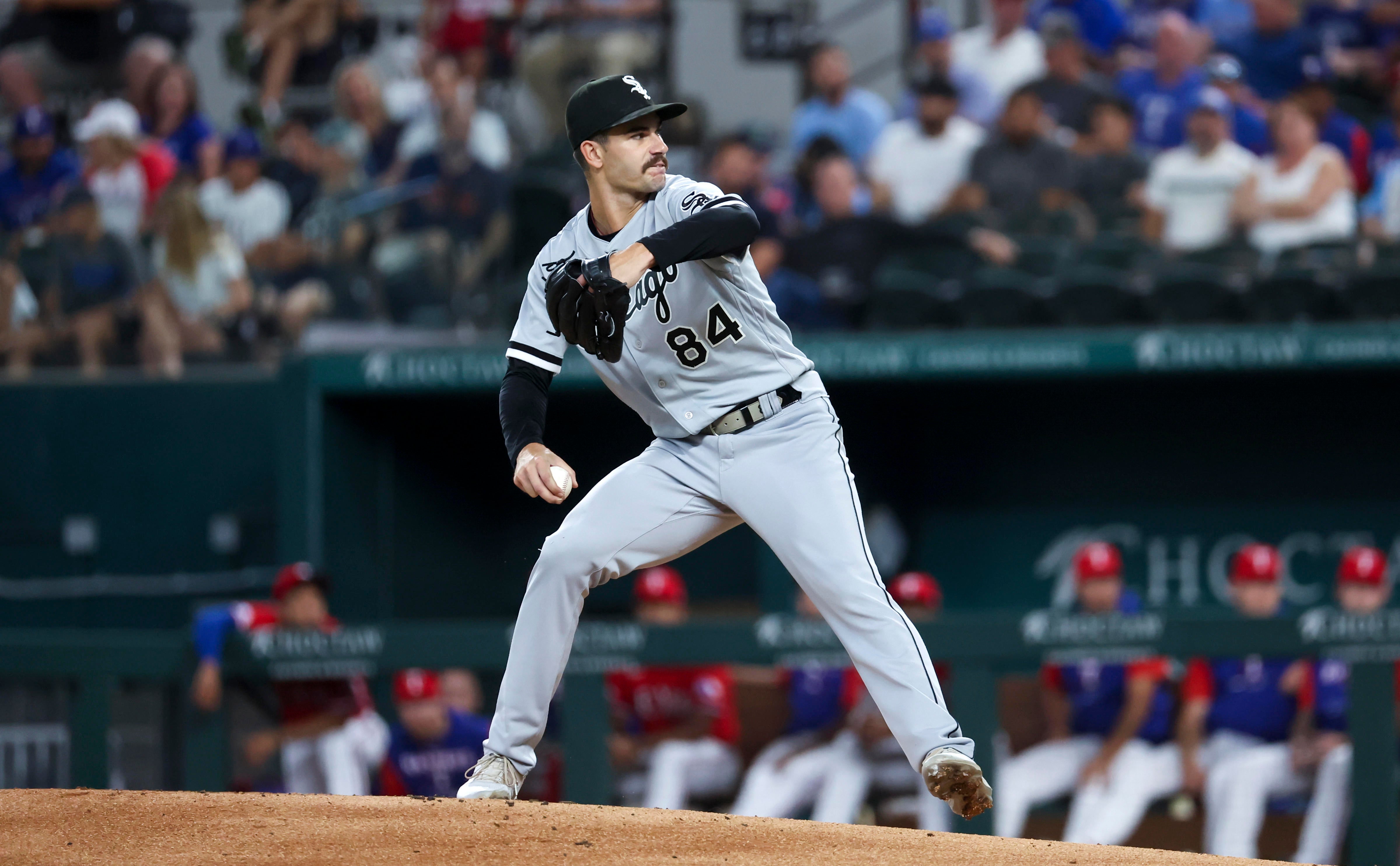 The Chicago White Sox held off the Texas Rangers, 2-1, Friday night, and Sox ace Dylan Cease once again did the heavy lifting. Here’s his work for the night:

Of Cease’s 91 pitches, 57 went for strikes. In addition to picking up his 12th win of the season against four losses, Cease lowered his 2022 ERA to 1.98. He’s also got 166 strikeouts in 122 2/3 innings this season. That’s quite obviously excellent, and over his last 13 starts his excellence has been historic:

Indeed, Cease has not allowed more than one earned run in a start since the Red Sox roughed him up for seven earned in three innings back on May 24. Over the course of this record streak Cease has allowed only 10 unearned runs, and despite the “unearned” designated pitchers do bear some culpability for those runs allowed. That said, the record is for earned runs allowed, and Cease factually now owns that record.

The 26-year-old right-hander, whom the Sox acquired from the crosstown Cubs in 2017, is legit. He broke out in 2021 with a 226-strikeout season, and in 2022 he’s been even better — he may even be in line for a high finish in the AL Cy Young balloting. This year, Cease has added a splitter to his pitch mix, and he’s leaned even more on his wipeout slider. So far, that’s yielded big results, and it could suggest Cease is ready to reach the next level and stay there for some time. That’s important for a White Sox team that’s been disappointing thus far but is still in the mix in the fairly weak AL Central.

Assuming he stays on regular rest, Cease will try to extend his record streak to 14 games against the Royals on Wednesday, Aug. 10. 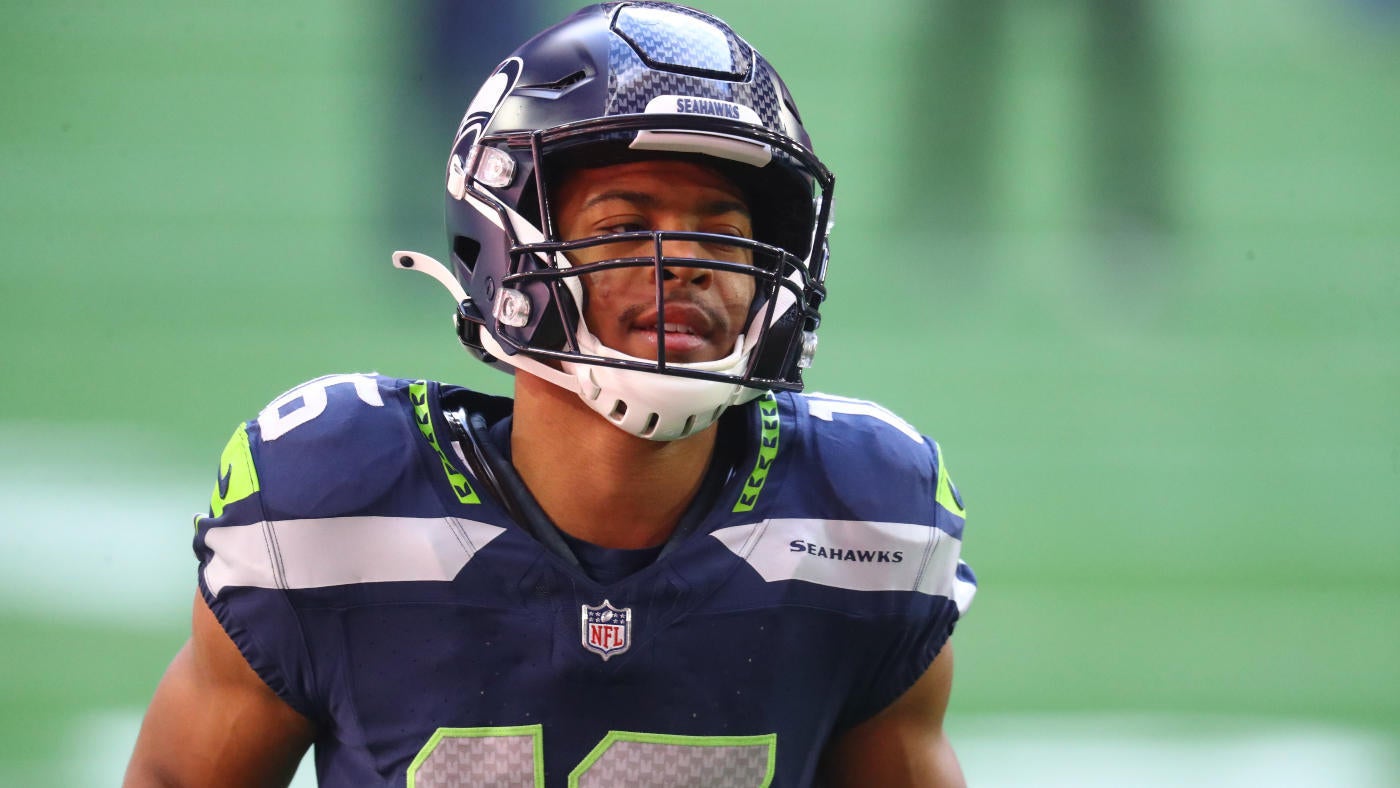 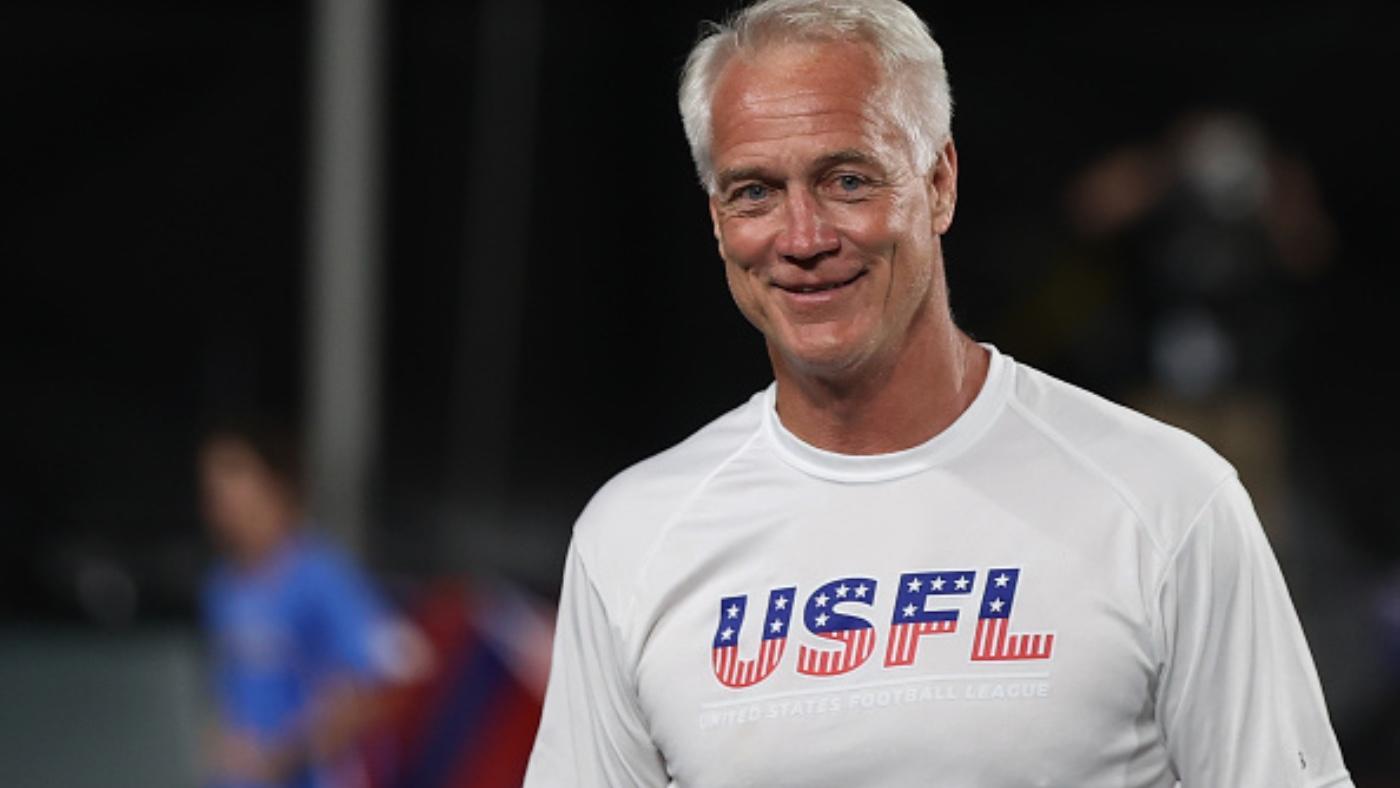 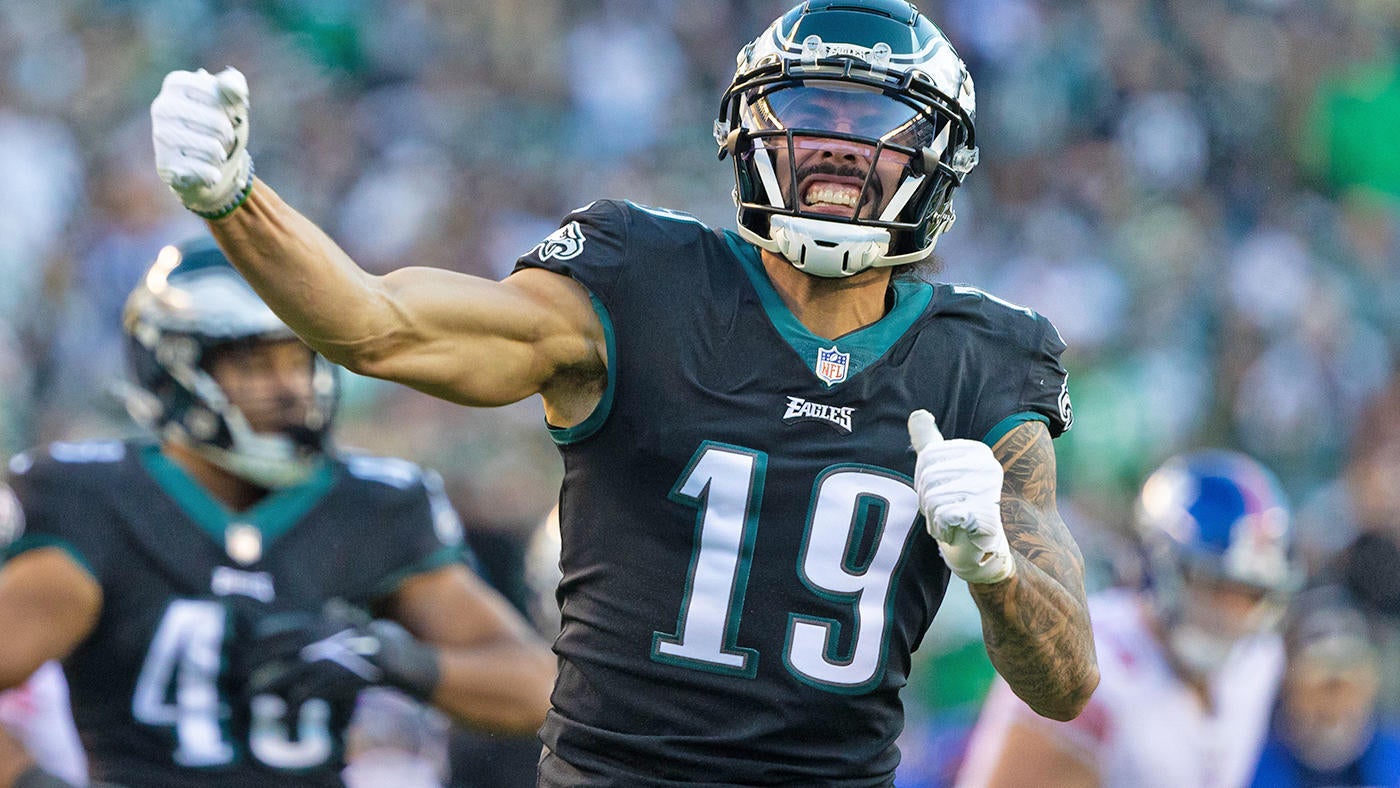 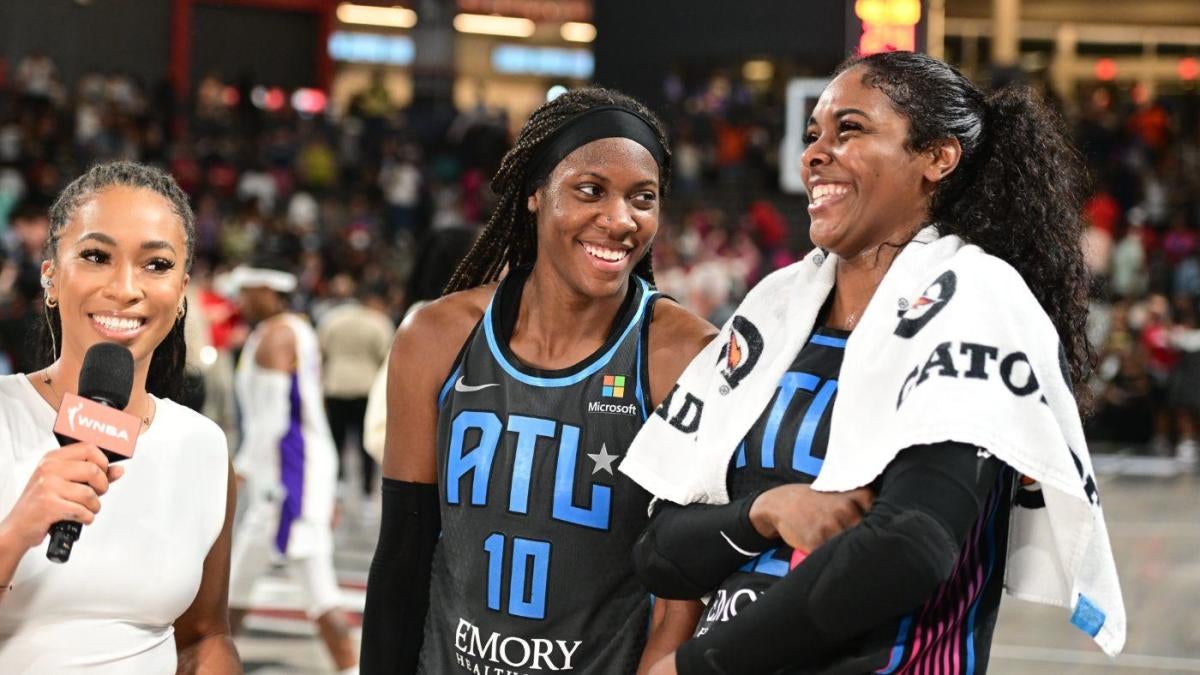 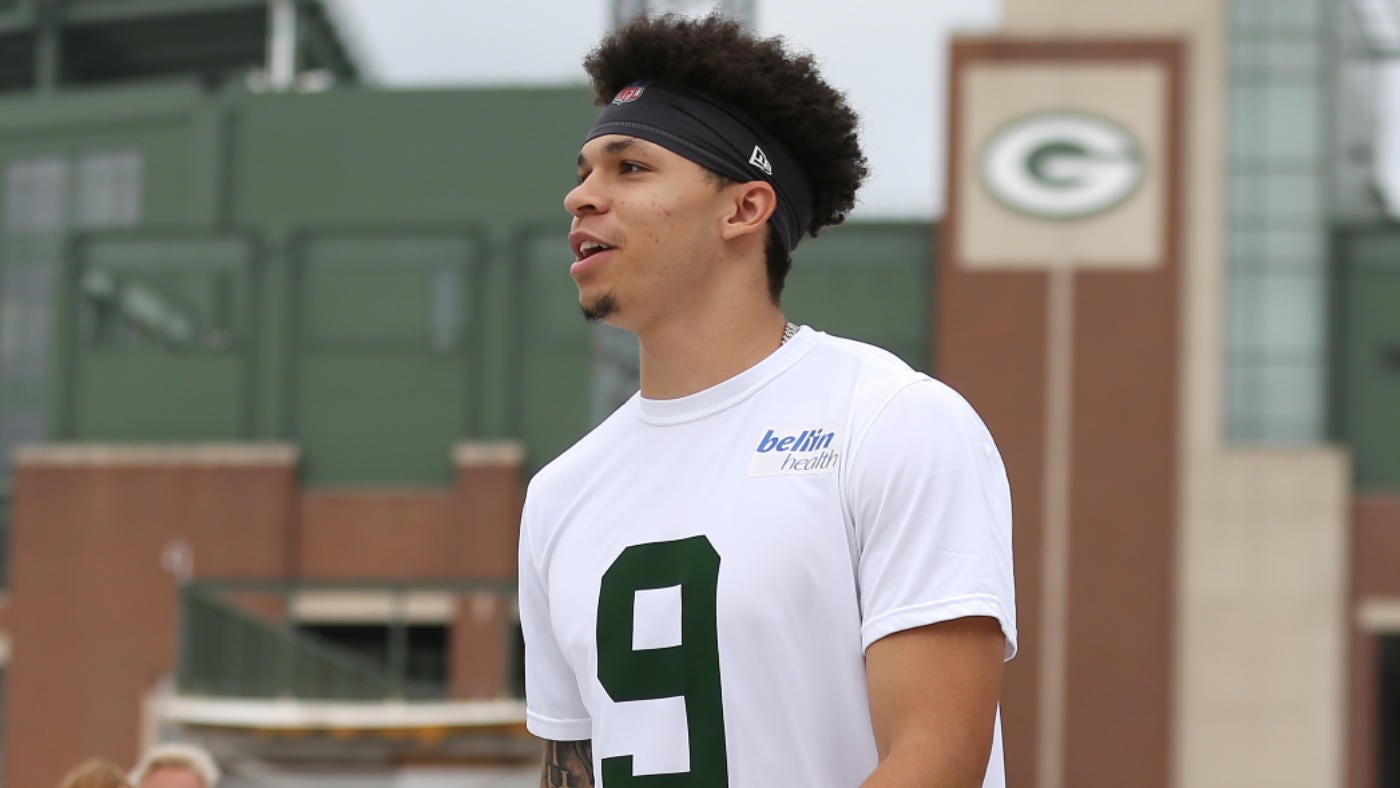