Who Is Clea Strange? Charlize Theron’s Post-Credit Scene in ‘Doctor Strange in the Multiverse of Madness,’ Explained Doctor Strange in the Multiverse of Madness was certainly, well, madness. With a cadence never before seen in other Marvel movies, fans can delight in the rather strangeness of it all: Wanda (Elizabeth Olsen) fully transforms into the Scarlet Witch, creepy contortionism and red eyes galore. That third eye taking up real estate on Doctor Strange (Benedict Cumberbatch)’s forehead. Plus, those familiar Marvel Cinematic Universe faces reappearing as their alternate selves. Though it’s left viewers reeling, the most poignant question is, who was that woman in the Doctor Strange‘s post-credit scenes?

When the credits roll, every true Marvel fan knows to stay put even when the house lights brighten and lesser knowers wade out of the theater. For those going to see Multiverse of Madness, know to stick around for two post-credit scenes. Though the second one isn’t important (it’s just a funny nod to an earlier scene), the first mid-credits scene just introduced someone major to the MCU: Enter, Clea.

In what seems like just a few seconds, actress Charlize Theron makes a fierce entrance onscreen as the white-haired, purple donning femme fatale. Clea appears out of nowhere as Strange walks the streets of New York. She tells him that his reckless universe-hopping has caused an “incursion,” which, simply put, means he’s messed with the multiverse.

Then she uses a blade to cut into the fabric of reality, revealing the Dark Dimension — yes, that one from 2016’s Doctor Strange. She demands Strange join her to fix the incursion. Strange throws his cloak on, his third eye pops open, he agrees and they hop into the portal. Fin!

So what does this mean for the MCU? According to comic lore, Clea meets Doctor Strange when he battles Dormammu — you know, that massive creature from the first film installment. Clea is a sorcerer that hails from the Dark Dimension. In the comics, she has a long and complicated history with Dormammu — who turns out to be her uncle.

In case you’re wondering how Strange and Clea do as a dynamic duo, long story short, they fight together and quickly fall in love. The pair journey on many inter-dimensional adventures together and ultimately marry each other. That said, their romantic affair might play out different in the MCU movie franchise compared to the comics.

Seeing as the movies have already deviated from the script a bit (take for example, how they meet), it’s still unsure what their story entails. But we can expect Clea to play a huge role when Doctor Strange returns to the screen next — the end credits confirmed there will be a Doctor Strange 3.

Still, Marvel’s carefully spun crossover web means Clea could pop up at any time in between then. The MCU has two major team-ups coming soon: Ant-Man and the Wasp: Quantumania and Secret Wars, set for a theatrical debut and Disney+ series, respectively. So, keep your eyes peeled.

Either way, Clea is sure to shake up the MCU, and we’re here for it.

This content is created and maintained by a third party, and imported onto this page to help users provide their email addresses. You may be able to find more information about this and similar content at piano.io

The post Who Is Clea Strange? Charlize Theron’s Post-Credit Scene in ‘Doctor Strange in the Multiverse of Madness,’ Explained appeared first on Correct Success. 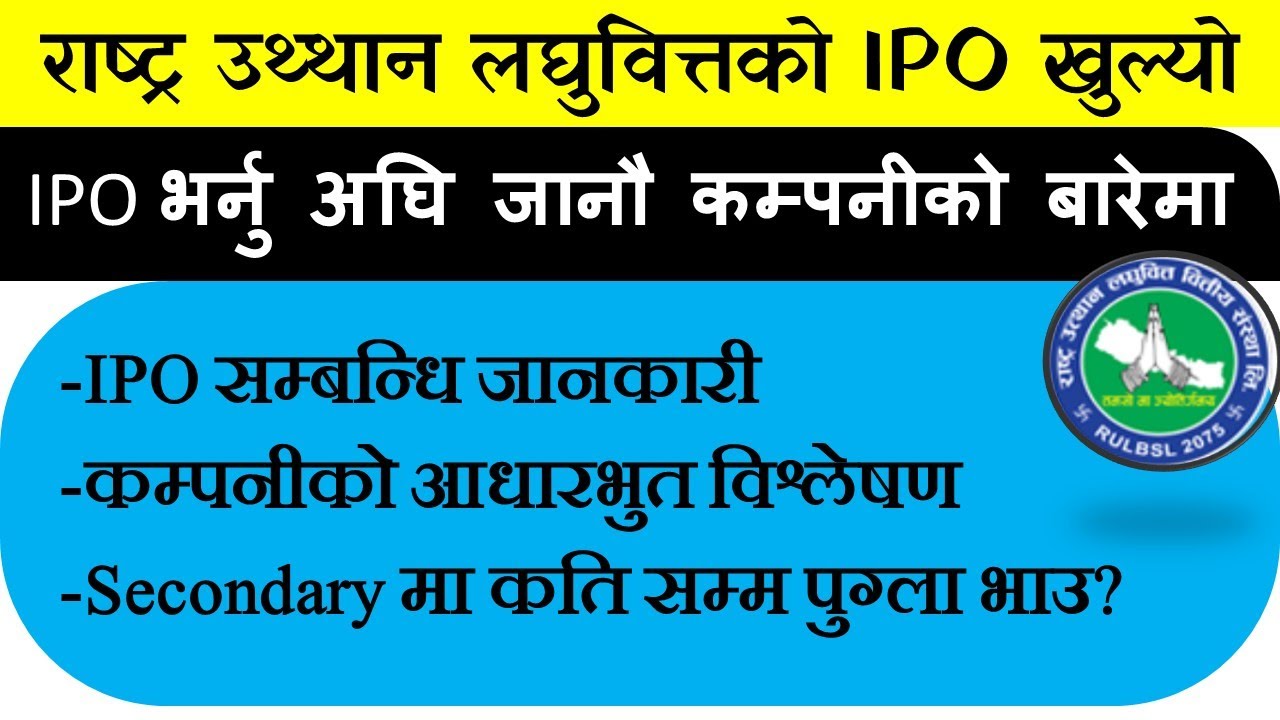 Why Is My Debit Card Denied When I Have Money? 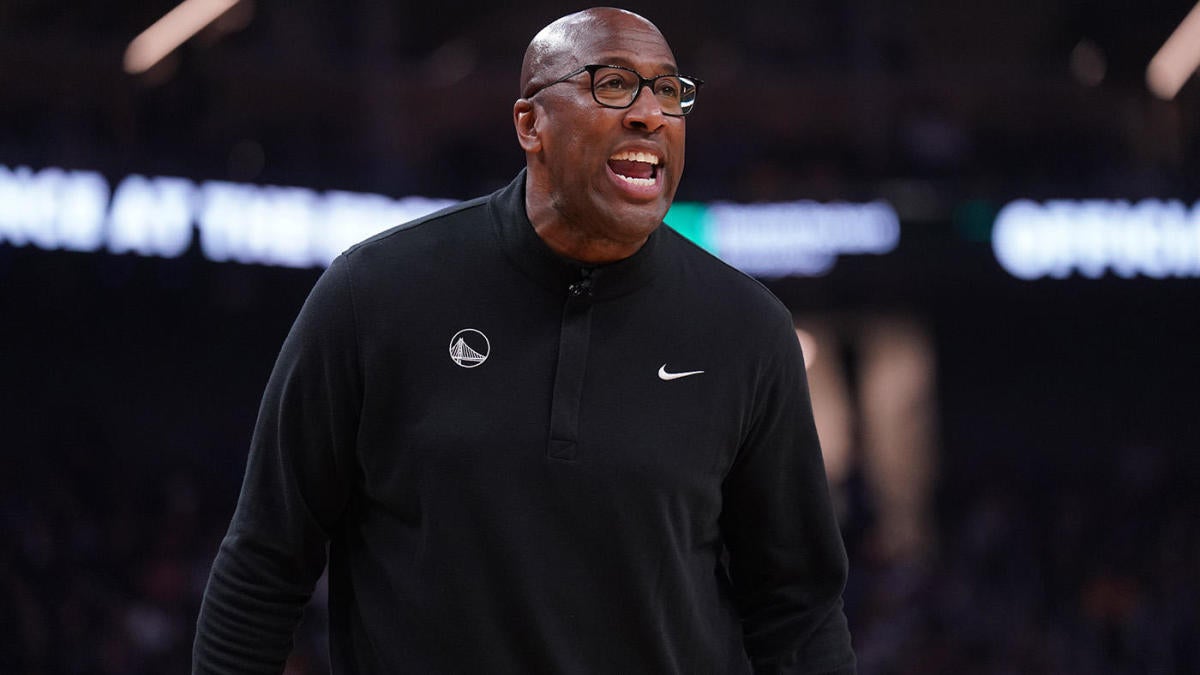 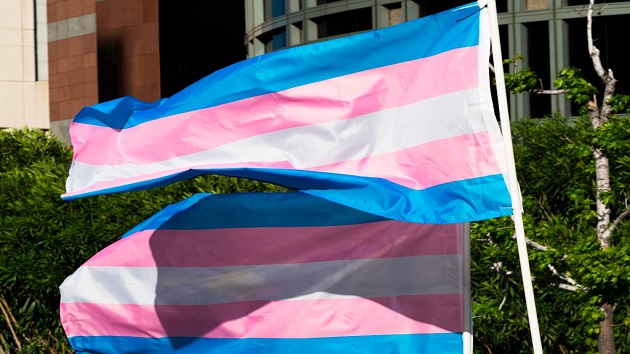