The woman who accused Nicki Minaj‘s husband, Kenneth Petty, of rape in 1994 detailed the alleged incident on Wednesday in her first television interview.

Speaking on The Real, Jennifer Hough declared, “I’m tired of being afraid.”

She said that on September 16, 1994, when Hough and Petty were both 16 years old living in New York City, he grabbed her on the way to school, led her into a house and raped her.

She added that when Minaj announced she married Petty in October 2019, “I was so afraid of being known as the person he violated. And I didn’t want that. You know, it’s Nicki Minaj. I didn’t want that to reflect on my children.”

Hough says she was distressed by Nicki’s 2018 Instagram comment in which she said Hough was in a relationship with Petty at the time of the incident.

“It wasn’t true,” Hough said. “We were never in a relationship. It just felt woman-to-woman, that was wrong of her because I don’t know you and you don’t know me to know that that statement you put out to the world to be true. You have 150-something million followers on [Instagram]. They all believed it. It hurt coming from another woman.”

As reported previously, earlier this month, Petty pleaded guilty for failure to register as a sex offender in the state of California. He is scheduled for sentencing on January 24, 2022. The 43-year-old, who has homes in New York City and Los Angeles, was registered as sex offender in New York, but not in California. He is required to register as a sex offender in both states after being convicted for the first-degree attempted rape of a 16-year-old girl in 1995, for which he served a four-year prison sentence. 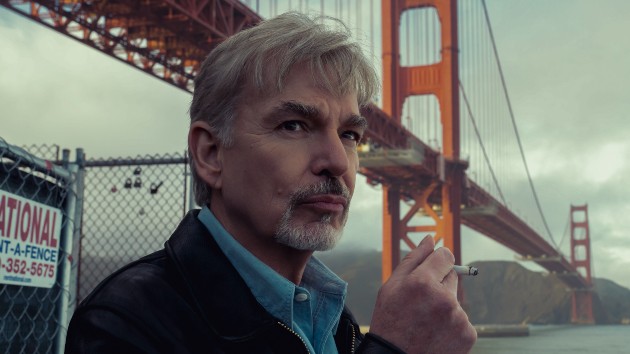