Bow Wow went on a Twitter rage over the weekend threatening to leave the Millennium tour, however now he’s cool after talking with the headliner, Omarion.

The “I’m a Flirt” rapper fired off a series of tweets complaining about the tour, including a message posted before Saturday night’s concert in Atlanta, in which he wrote, “This might be my last show! ….. I’ve had enough.”

The Like Mike star was angry about having a short set and not being able to perform all his music. “Here’s the truth! I do 15 min EVERY NIGHT! I cant even do my full songs,” he commented. “AND I STILL BE BUSTING FOLKS A**! think the fans don’t complain about my set being 15 mins? Only way i show up tonight if i do my full set! Straight up!”

Bow Wow also said he should have toured instead with Chris Brown. “I knew i shoulda waited this out,” he continued. “Shoulda rested up and did 2022 with my bro @chrisbrown.”

However, after a conversation with Omarion before the show in A-T-L, Bow Wow is happy now.

“Just got off phone w O. Tonight gone be one for the ages,” Bow Wow tweeted later on Saturday. “i promise you that! Im going CRAZY i swear to god!”

That night, Bow Wow was joined on stage by Jermaine Dupri, and after the show, he posted a photo of him getting an IV backstage. 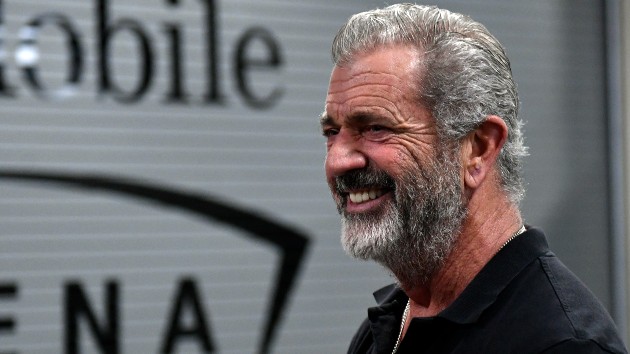